Our bond with Nahita is strong and special. We were there from the very beginning, from the first moment when the owner decided to enter the Wally Class Trophy. We have been running the complete yacht and race management ever since. In the meantime, Nahita has grown into a successful Wally Class sailing yacht, thanks to great teamwork, friendship, competitive spirit and passion for yachting that unites the owner, the crew, and us - Yacht IN. 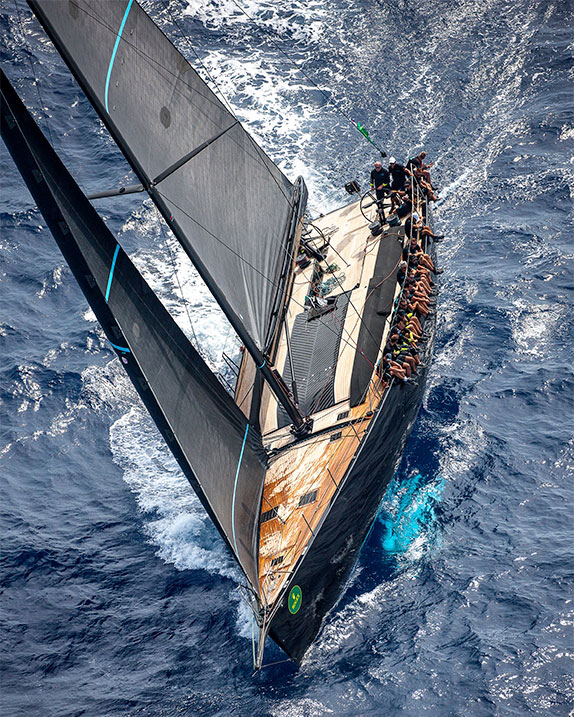 It all started in 2014, when Slaven Knežević, co-owner of Yacht IN, introduced professional Croatian competitive sailors and sportsmen Šime Fantela and Igor Marenić to the Dogus Group. Dogus Group recognized their potential and supported their preparations for the 2016 Summer Olympics in Rio, where Fantela and Marenić won the Olympic gold.

It was also in 2014 that Dogus Group bought a Wally 80 performance-racing sailing yacht that needed a professional crew to compete in the elite Wally Class Trophy. As the active promoter of local sailors, Yacht IN offered to assemble the best Croatian and international sailors for Dogus Group and future Nahita Team. Simultaneously, Yacht IN started to run the entire Nahita yacht management. The ambition, teamwork and the enthusiasm shared by the sailors, the management team and the yacht owner, allowed NAHITA to become one of the top 6 teams in the Wally Class Trophy in very short time - after just two seasons.

“It is all about teamwork, training and racing, that is the key to our success. A great team with a passionate skipper, Mr. Sahenk! Teamwork and passion is what Nahita team is all about.”

In 2017 the team reached 4th place led by Captain William Palmer, of Hugo Boss IMOCA 60 fame, along with the Olympic gold medal trio: Santiago Lange, Šime Fantela and Igor Marenić. Lange is world famous Argentinian sailing legend, and Olympic gold and bronze medalist, who has taken part in 6 Olympic Games, as well as the Volvo Ocean Race and the America’s Cup, as a member of the Artemis crew, while Šime Fantela and Igor Marenić were the Olympic gold medal winners in Rio 2016.

The upcoming Wally Class Trophy season should be exciting for the Wally Nahita team, because the crew will board the new Wally 93 Nahita. 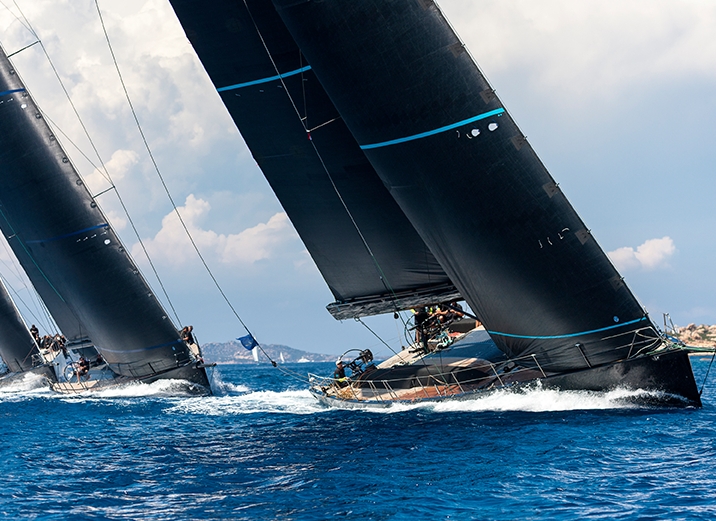 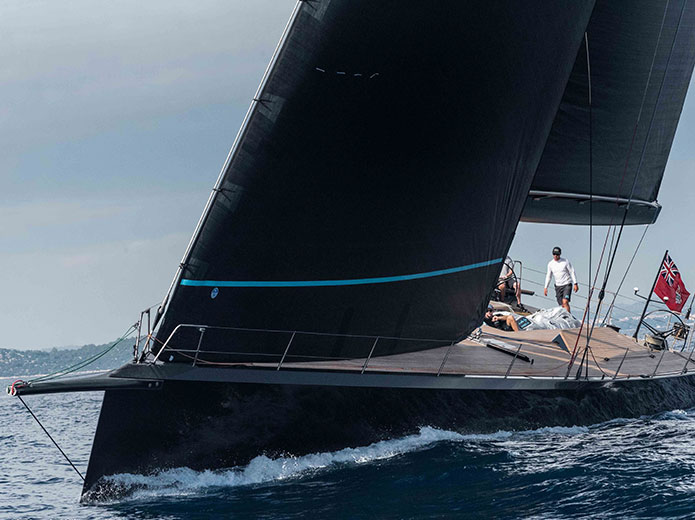 The new Wally 93 is a cruiser-racer, featuring the latest innovations in sailing boat design. It was built with only one goal: to offer the ultimate experience in high-performance sailing. Yacht IN was there from the beginning, supervising the construction, managing the yacht and preparing the boat for future Wally Class racing seasons. Moreover, Yacht IN will be right there with the Wally 93 team, as their land support, and race and regatta management service provider.

Founded by Luca Bassani Antivari, Wally Yachts changed the cruising yacht paradigm: every technical solution is developed with the aesthetic of the final product in mind, combining family cruise comfort with racing hull lines with a beauty that matches her racing performances.

Every detail, every fitting, every space is state of the art engineering.

Wally is the only yachting brand to win the Compasso d’oro twice, in 2004 and 2008, representing the pinnacle of yacht building quality and design.

About the Wally Class Trophy

The Wally Class is the world’s largest super yacht race, gathering high-tech, high-performance, high-competitive owners at the helm, and the world’s most celebrated sailing teams, hand-picked from the America’s Cup, Olympic, and VOR teams.

Season's Greetings from YACHT IN

Being the first to know always feels great... Signing up to our newsletter gives you exclusive access to our special offers, featured yachts and latest news! 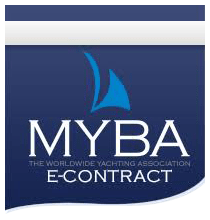