Yacht IN’s journey to become one of the leading race & regatta management teams on the Mediterranean circuit started in 2014, with the fateful decision by Slaven Knežević, co-owner of Yacht IN, to introduce the competitive sailors Šime Fantela and Igor Marenić to the D-Marin group, who would then go on to support the sailors in their Olympic gold-winning bid at the Rio Olympics in 2016.

In the same year, the Owner would purchase a Wally 80 yacht, and decided to race it in the prestigious Wally Class Trophy, the most spectacular assembly of high-tech sailing superyachts on earth. The yacht was called NAHITA, and to race it in the Wally Class, the Owner was going to need a top-tier yachting company to manage the considerable logistics, as well as to recruit a racing crew to compete against the finest sailors on earth, including Olympians and veterans of the America’s Cup and Volvo Ocean Race.

Naturally, they turned to Slaven Knežević, the man who had introduced them to their prize sailors, and asked Yacht IN to manage this exceptional yacht for them and get results. Which Yacht IN promptly did, helping to take NAHITA to position 4 on the prestigious Wally table in just 3 seasons, and winning individual regattas along the way. NAHITA’s meteoric rise through the leaderboard was a combined result of individual sailing talent, exceptional management, and sheer hard work on all sides.

Yacht IN’s team took on the challenge with gusto, running everything from assembling a world-class crew, to organizing uniforms, flights and accommodation for NAHITA’s crew to compete in the four Wally regattas through the year: Palmavela at Palma de Majorca, the Yacht Rolex Cup at Porto Cervo, Les Voiles de Saint Tropez and the Giraglia Rolex Cup. Yacht IN also ran all aspects of the yacht’s management year-round, and managed the 2016 refit which elevated NAHITA to race-winning standard.

Yacht IN crewed the yacht with a superb crew of sailors – including, of course, Šime Fantela and Igor Marenić, as well as Captain William Palmer of Hugo Boss IMOCA 60 fame, and the Argentinian sailing legend Santiago Lange, a 6-time Olympian and veteran of America’s Cup and Volvo Ocean Race.

As a relatively new yacht management company, Yacht IN excelled even beyond expectation at managing this all-star racing team, as they shared the race team’s competitive spirit and forged tight bonds of friendship and teamwork with the crew and owners. As Yacht IN’s Slaven Knežević explains, “Our bond with NAHITA is strong and special”.

Additionally and crucially, Yacht IN was also tasked with organizing the transport and logistics of NAHITA’s all-important container, leading to an innovative container solution, ‘MOWO’, that would be the envy of other teams (See Project MOWO for details).

Riding on the wings of NAHITA’s success, the Owner embarked on new-build project, constructing an  ‘out of the Earth’ fast performance cruiser Wally 93 to embody his love and passion for regatta racing. Given Yacht IN’s spectacular success managing the Wally 80, he naturally entrusted the same yacht management company with the task of total build supervision and developing the new project from scratch, with excellent results. (See Project Wally 93 NAHITA).

Best Yacht Charter Itineraries for Dalmatia 2022
More news
×
Start a Conversation
Hi! Click one of our members below to chat on WhatsApp
% % 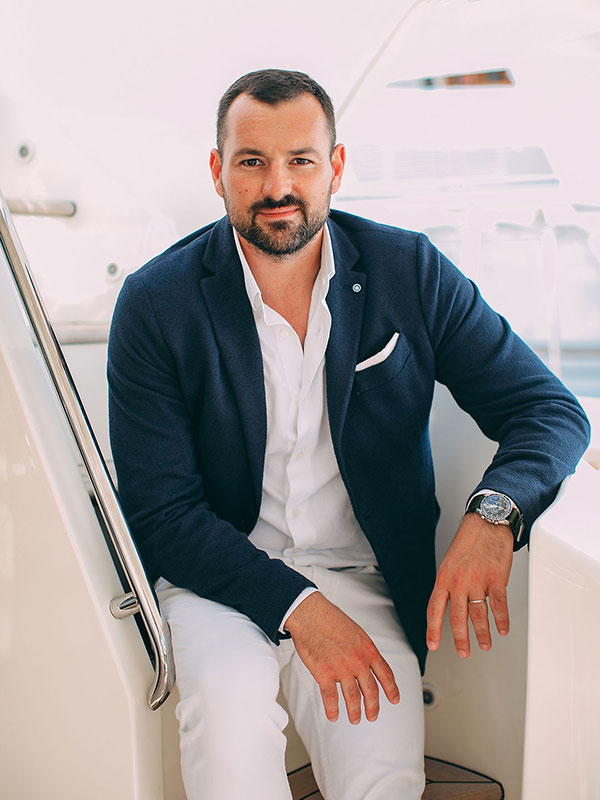 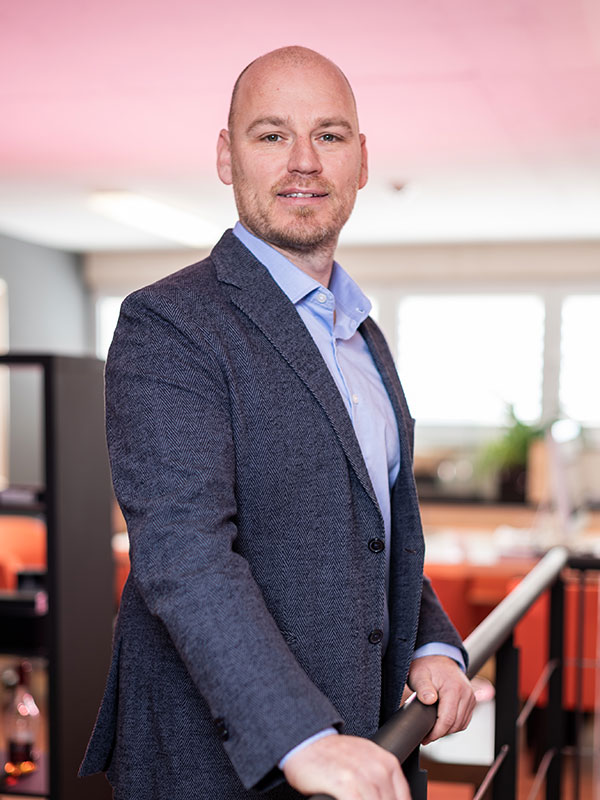